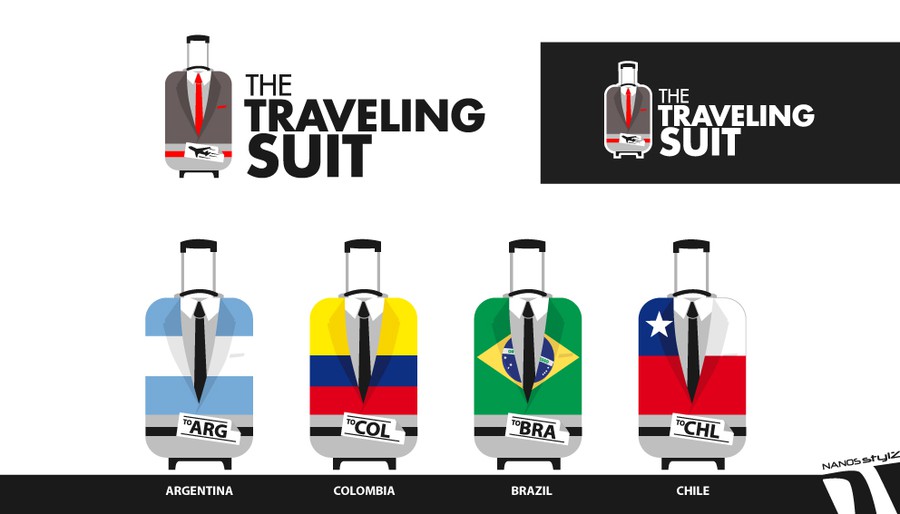 Nelsoncuesta needed a new logo design and created a contest on 99designs.

A winner was selected from 73 designs submitted by 31 freelance designers. 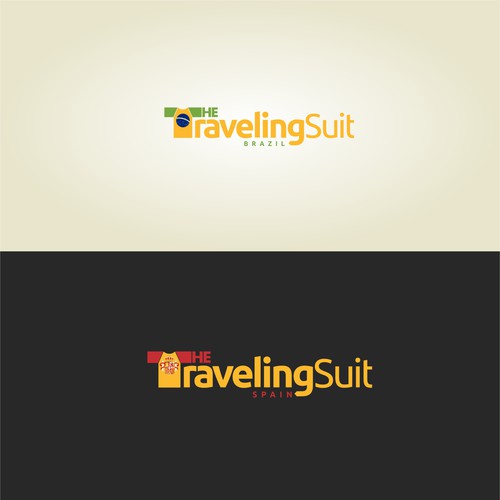 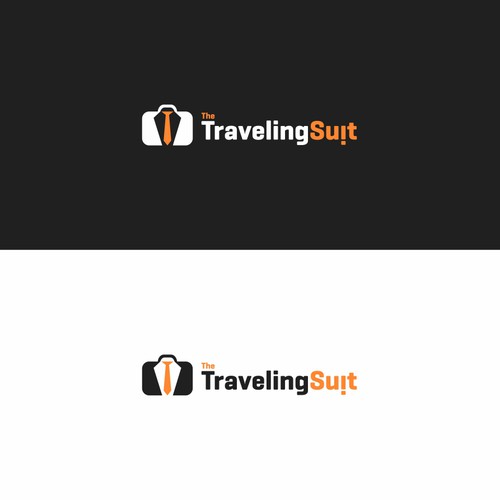 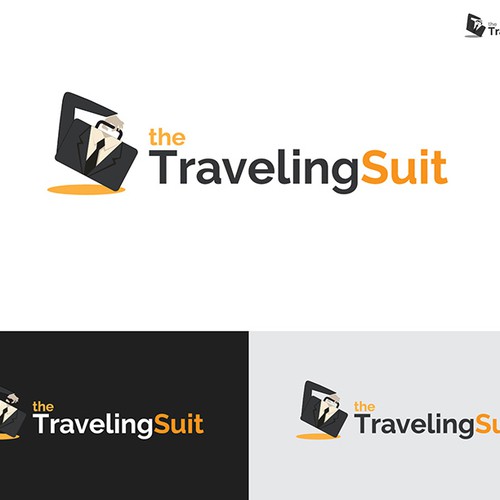 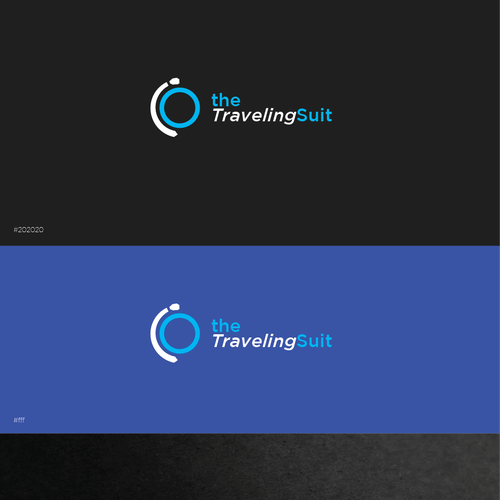 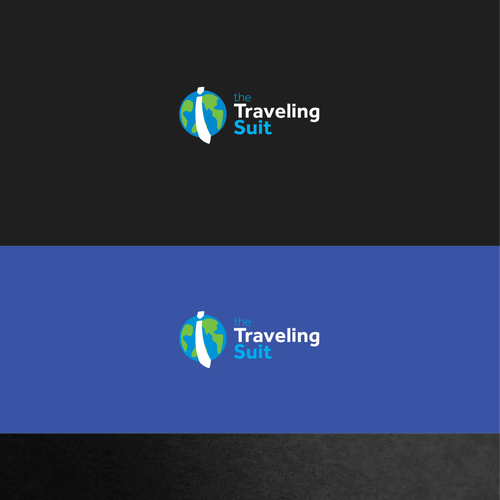 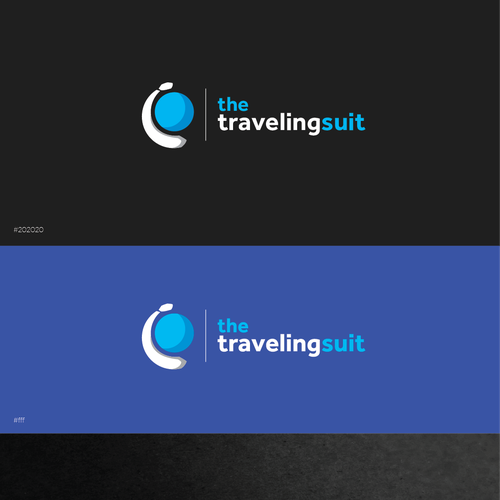 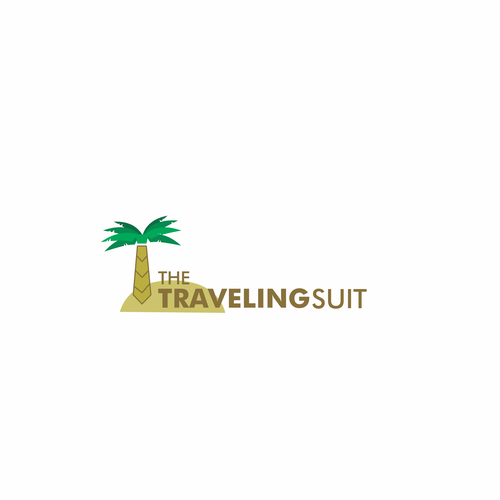 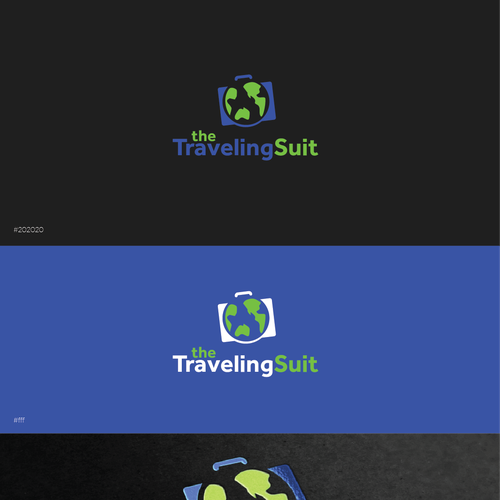 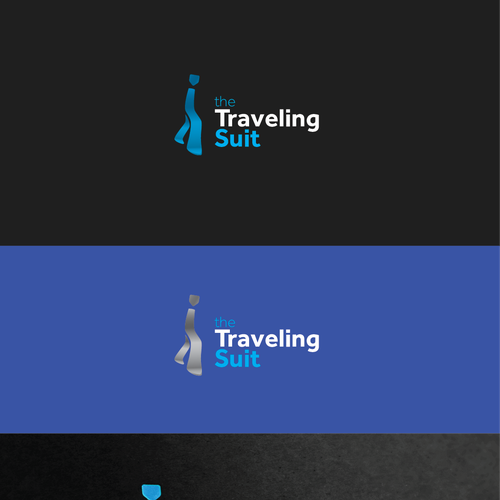 Finalist - Ovalicious
Ovalicious was great to work with. Prompt, easy to communicate with, totally understood what we wanted, and designed with clarity. Thank you!
- secventures.inc

Finalist - BRUKVAR
Brukvar has been great to work with. He actively sought feedback during the contest and completely reworked his design based on my feedback. He created a very versatile logo. He was very good about offering alternative ideas when mine were not ideal design wise.
- Anonymous

Logo for TravelingSuit.com, "The Traveling Suit"

The logo is going to be for a travel blog. The basic idea behind the blog is that it follows a businessman who is able to move and operate his business from different locations every month.

=> I think the best idea would be
to design something that can be used as a 'character' throughout the
site. I think this would work best if the icon were of a suit, with
some sort of default 'travel colors', so that it is representative of
'traveling suit', designed in the style of the icon I attached to
this
project as an example. I also like the logo on 'gravityview.co', as
an
example because it is a 'character' type icon that can be used in
other areas and on other pages of the site. If you have a different
original idea I am definitely open to that but would definitely like
the same style of the logo examples I've included!

=> *Important* I've attached the exact style of logo I would like. I
would like the text styled roughly the same but to read 'The
Traveling
Suit.' The icon part of the logo is the most important part of the
logo.

For the first round, I just want to see the default look of the logo,
which I would like to represent a mix of 'travel' and a 'business
suit' in some way. I'm looking for something very creative, and very
memorable, that is similar in style to the logo I've included.

Final Round:
For the final round of this tournament, I would like to see 4
additional 'themed' versions of the logo in addition to the default
look. The idea here is that I want the logo to change periodically on
our website to reflect the country we are currently focusing on.
Would
like to see 'themed' versions after the flags of the specific country

I would like to continue to work with the selected designer to modify
the icon part of the logo to reflect the country we are focusing on
(i.e. Brazil, Spain, Chile etc). The shape of icon would remain the
same but the pattern would change. This is just a future
consideration, for this design I just want to see what was described
in the first two points.

Logo; CYPRUS WITH LOVE
$299
Hi, the logo created will be used on small touristic products, e.g. fridge magnets, calendars etc...
31
entries
11
diseñadores
Sea Gypsy Dive Travel
$ 400
For a blog and branding for scuba diving travel, international travel planning, tips for travelers, guide for trips, und
69
entries
10
Designer
Please elevate our bareboat charter business to the next level.
US$ 299
Aquatic or nautical elements are essential. The Shelly Kay is a sailing catamaran that will be placed in bareboat charte
72
entries
31
designers
The Christmas Experience needs a magical, cheerful, new logo
$299
‘The Christmas Experience’ is night of magic and cheer for the whole family at the DoubleTree by Hilton Binghamton.
38
entries
12
designers
The Chelsea House Villas Logo Contest
1.299 US$
The Chelsea House Villas are part of the Caribbean Resort located in beautiful Myrtle Beach, South Carolina. They are lo
170
entries
61
designers
The Grand Welcome challenge
$299
Rent vacation properties like Airbnb or Homeway....
266
entries
51
designers

Get started now
Create a logo for a room reservations platform for Ireland & Cuba
£229
Alameda is a room booking management platform for Ireland, Cuba, Malta & (hopefully) Slovakia...
50
entries
21
designers
Camping "le Vieux Vallon" looks for a new logo design to rejuvenate its identity
€ 259
We are the new owner of a camping in the French countryside, close to the river named Ardèche. It is well known for can
113
entries
17
designers
Luxury Mansion Rental & Concierge Brand Needs A Vintage/Modern Logo
$499
We create a full service luxury experience for individuals looking to rent high end, short term luxury homes. We also wo
186
entries
37
designers
Luxury Private Guest Homely Accomodation in a New Zealand bush setting needs a Logo design
AUD 389
We provide luxury self catering Bed and Breakfast accomodation for couples and adults. We are surrounded by beautiful lu
210
entries
20
diseñadores
Create a logo for a new hotel near Mount Shasta
$299
We are a small hotel/inn in a cute town near the base of Mount Shasta with a fresh, outdoorsy feel
103
entries
22
designers
We are the next StubHub, help us make a kick ass logo
US$ 299
Our target audience: millennials, entrepreneurs, gamblers, speculators We empower speculator to earn money with room re
86
entries
16
designers