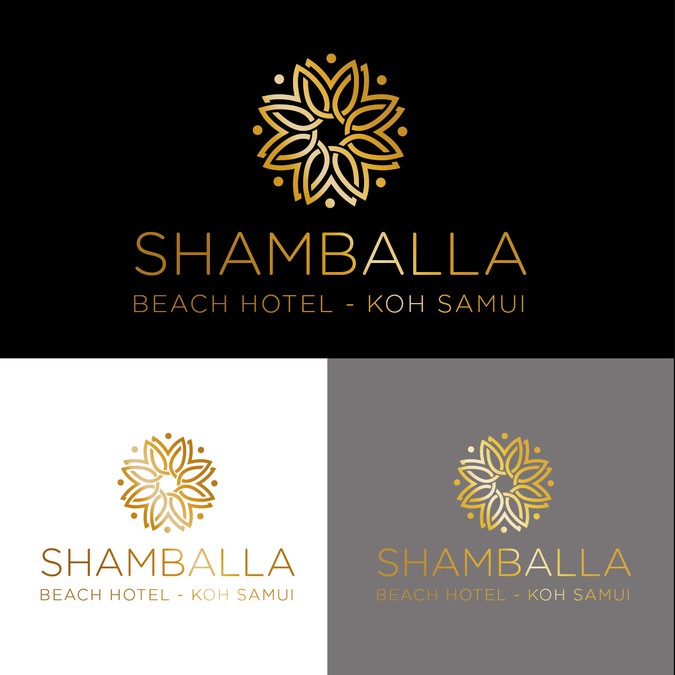 Logo for a hotel on a beach in Thailand

michel.navarre needed a new logo design and created a contest on 99designs.

A winner was selected from 254 designs submitted by 45 freelance designers. 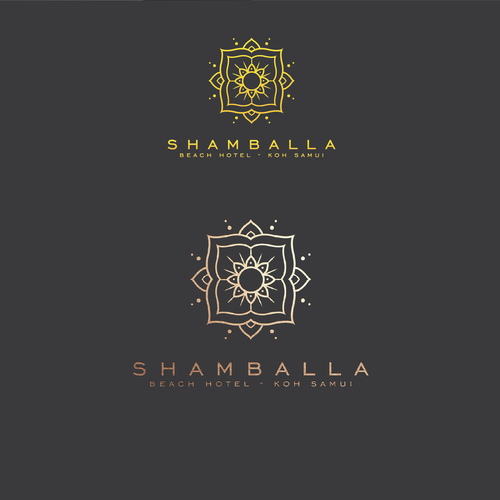 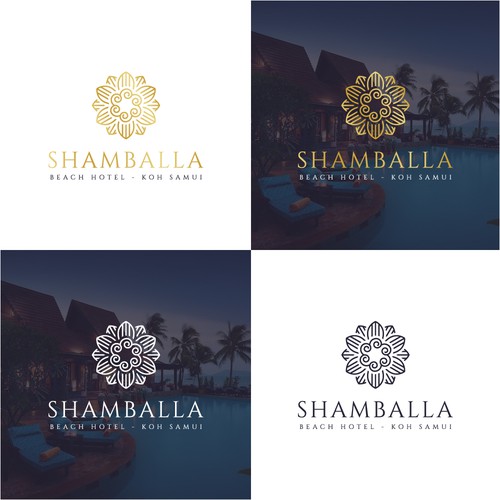 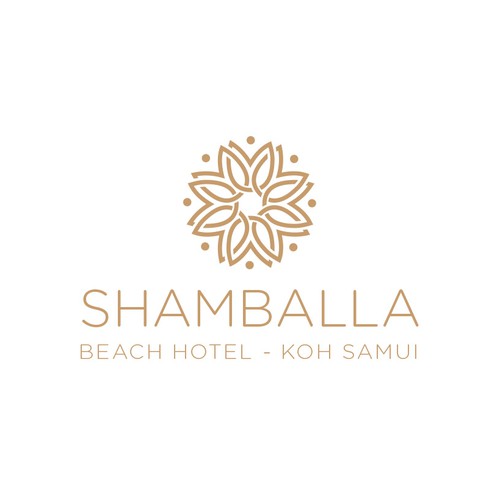 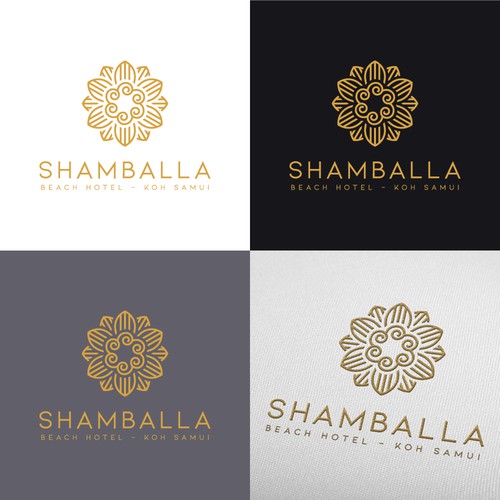 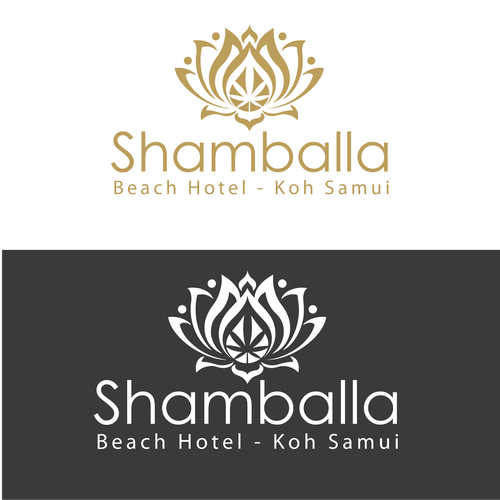 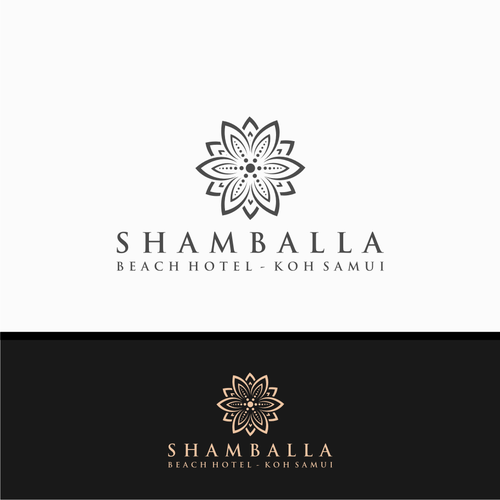 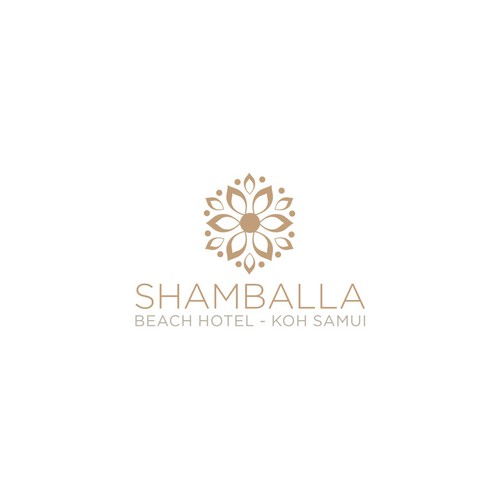 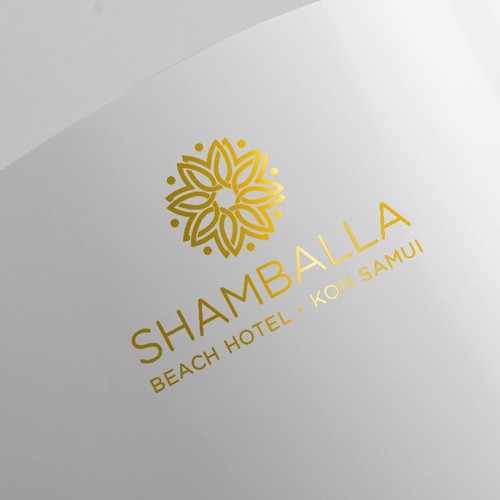 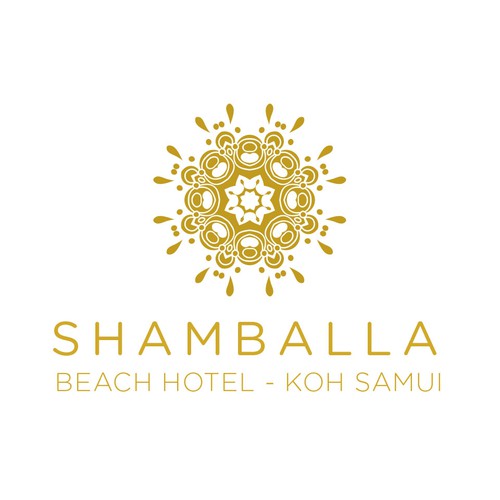 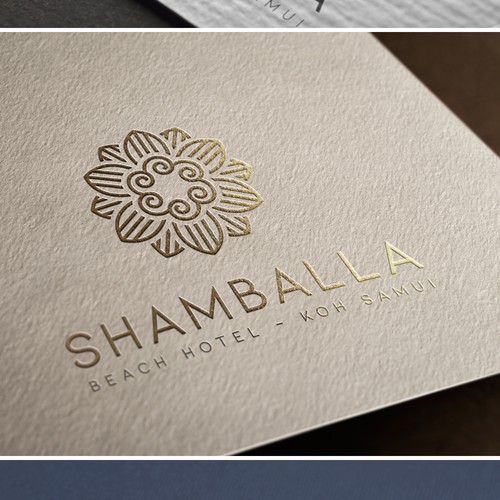 Winner - ZKris
I had a wonderful experience working with ZKris! Very responsive and attentive to my creative vision. I received an on-brand design that I couldn't be happier with!
- Anonymous

Finalist - Pinaki6
I love the feminine feel to the logo, color, font, design and designer was easy to work with!!
- drdelrae

Finalist - y.widya
Working with my designer was great, he changed and improved everything I wanted! Very happy with the outcome!
- Anonymous

Finalist - Inara*
Great to work with. Willing to work with you to finalize your design logo as there is a lot of back and forth communication.
- amitjdesai

We'll open a little boutique hotel (10 rooms) on a beach on the island of Koh Samui in Thailand.
We have tried not to design a classical hotel. It's a mix of traditional (and modern) Asian style (bali, thailand) and European. We spend a lot time on the decoration.
It'll 4-star hotel in the European standard with a high level of service.
We want to give an image of : luxe, wellness, sea, beach, sun, quiet, travel, Asia, Thailand.
We hope to find a logo who can wear this idea. The logo will use it mainly on our website (it will be developed in 1 month on SquareSpace when we will have the pictures), on the linen, newsletters, invoice and of course signboard.
The logo must be not to complicate, and reading with only one colour (by example carving on an object, or embroidery on the linen).
The name of the hotel is Shamballa, this word can be written too Shambhala. Shamballa is a Sanskrit word to say : peaceful happiness place.
The base line can be Beach Hotel - Koh Samui or Beach Hotel
The

Waiting for your proposition.

Thanks for your help.
Michel

Wikipedia extract :
(to see the attached file)
"In Hindu and Tibetan Buddhist traditions, Shambhala; is a mythical kingdom. It is mentioned in various ancient texts, including the Kalacakra Tantra and the ancient Zhangzhung texts of western Tibet. The Bon scriptures speak of a closely related land called Tagzig Olmo Lung Ring

Hindu texts such as the Vishnu Purana (4.24) mention the village Shambhala as the birthplace of Kalki, the final incarnation of Vishnu, who will usher in a new Golden Age (Satya Yuga).

The legends, teachings and healing practices associated with Shambhala are older than any of these organized religions. Shambhala may very well have been an indigenous belief system, an Alti-Himalayan shamanic tradition, absorbed into these other faiths. This pre-existing belief system, also called Mleccha (from Vedic Sanskrit म्लेच्छ mleccha, meaning "non-Vedic"), and the amazing abilities, wisdom and long life of these 'sun worshipers' (the Siddhi from the Vedic Sanskrit सिद्धि of the ancient Surya Samadhi समाधि) is documented in both the Hindu and Buddhist texts.

Whatever its historical basis, Shambhala (spelling derived from Buddhist transliterations) gradually came to be seen as a Buddhist pure land, a fabulous kingdom whose reality is visionary or spiritual as much as physical or geographic. It was in this form that the Shambhala myth reached Western Europe and the Americas, where it influenced non-Buddhist as well as Buddhist spiritual seekers—and, to some extent, popular culture in general."

The signboard will be gold/Cooper

We have pretty same logo for our restaurant, it's name is the 29°
Gold or Cooper colore
logo and name the same
simple

see the briefing and the picture

Kids adventure travel company logo
USD 299
kids adventure travel vlog...
85
entries
19
designers
Oakland Art Month Logo Design
799 US$
We are the official tourism board for the city of Oakland, CA. We are launching an annual event called Oakland Art Month
428
entries
75
designers
Create a simple, handdrawn logo for a beautiful holiday resort in Sardinia.
439 €
The logo is for a small holiday resort in Sardinia. It will be used on our website, business cards and for brochures/pos
71
entries
31
designer
Travel blog creative picturesque modern or retro logo (abstract or anime themed maybe?)
$500
Our name doesn't have to be in the logo. Abstract logos or symbol logos are always welcome :) PLEASE BE ORIGINAL, DON'T
236
entries
43
designers
Hotel chain pop-out sign logo contest
US$299
MC is our logo which stands for Mitchell Clark, my last name and my Girlfriends last name We are constructing a chain
124
entries
33
designers
Design a logo that brings three travel companies together under the one banner
389 A$
We are a company that works in the travel arena promoting professional travel services for Australia and New Zealand. Ou
115
entries
13
designers

Get started now
Design a Logo for a Family Blog tracking their world travels.
$ 299
We are a family blog detailing our world travels.
53
entries
22
Designer
Create a resonating visual for a travel industry service that has not existed before today
US$299
Technology solutions specifically for independent luxury travel consultants in the U.S. travel industry
61
entries
26
designers
Logo for CruiseBooking.com
US$299
CruiseBooking.com provides booking platform for booking Cruises. We want a logo which is brandable/creative and can be
109
entries
32
designers
Bono Hotel Management
$ 299
Hotel Management company
36
entries
11
Designer
Destination Hokkaido - summer/winter Tourism Logo
32.099 JP¥
Tourism to Hokkaido (Japan's North Island), traveller's from around the world, marketing of both summer and winter
81
entries
19
designers
create an original logo for an awesome Italian B&B
€269
We are a rural Bed and Breakfast in the mountains of Abruzzo, Italy. We specialize in experiential travel. We target g
44
entries
13
デザイナー数