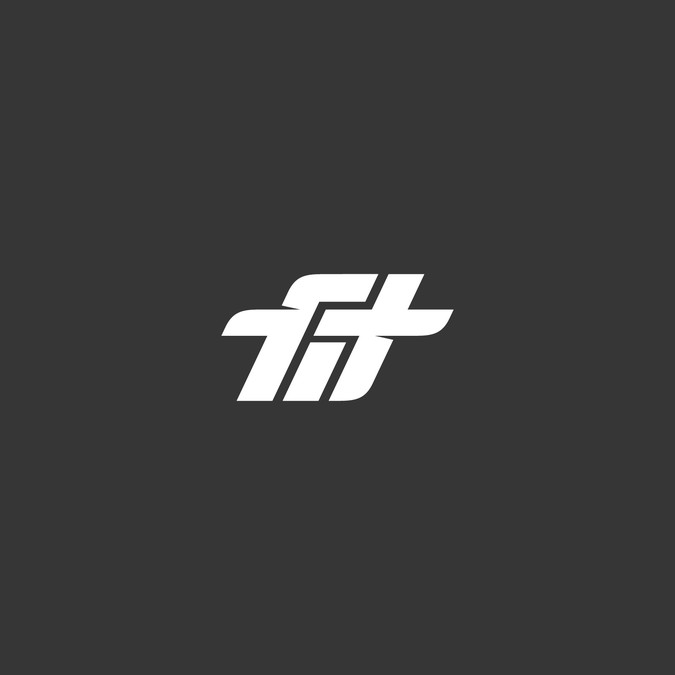 jchunta needed a new logo design and created a contest on 99designs.

A winner was selected from 278 designs submitted by 26 freelance designers. 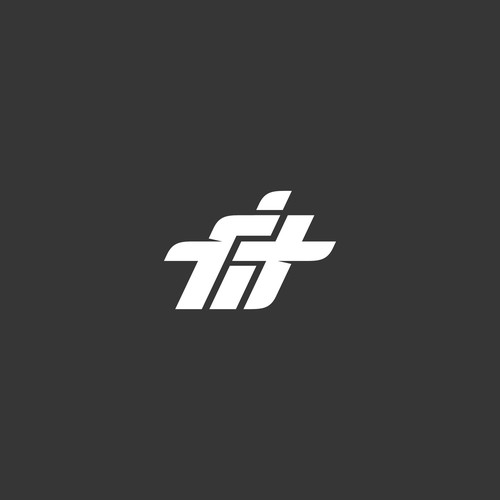 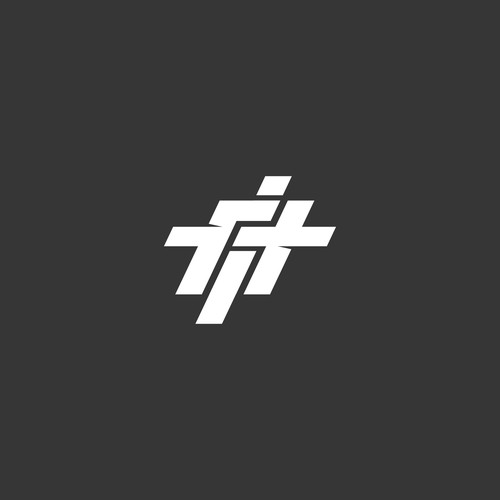 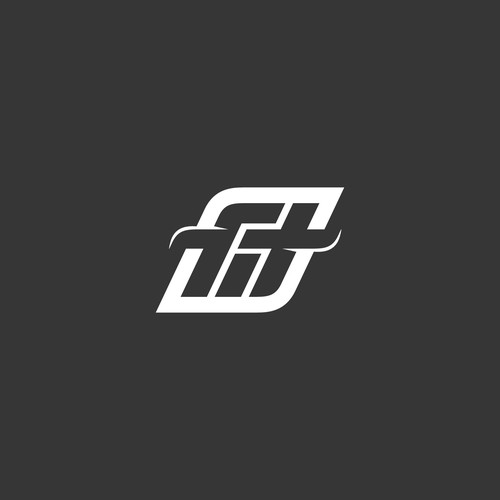 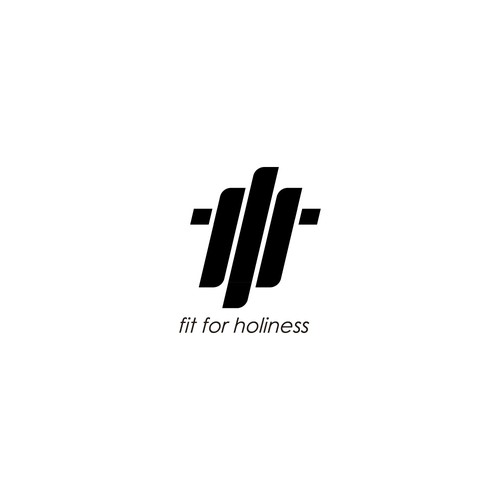 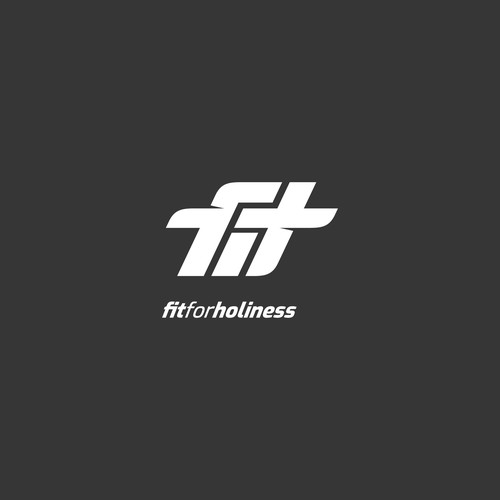 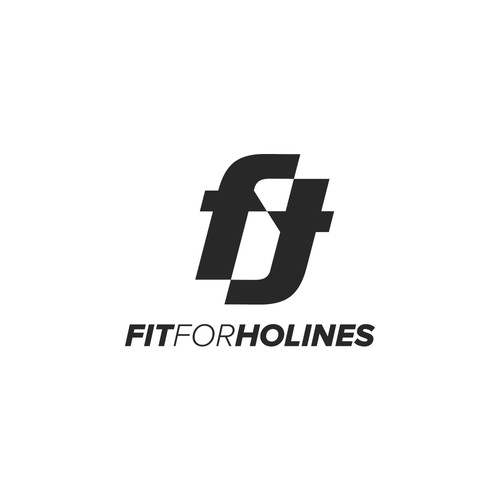 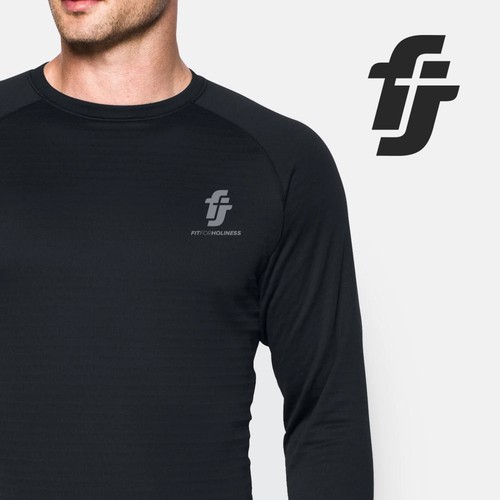 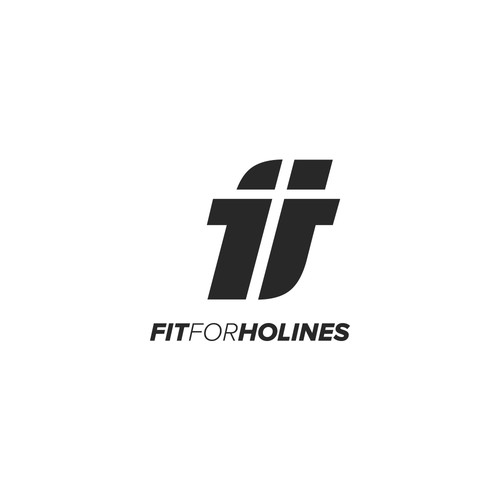 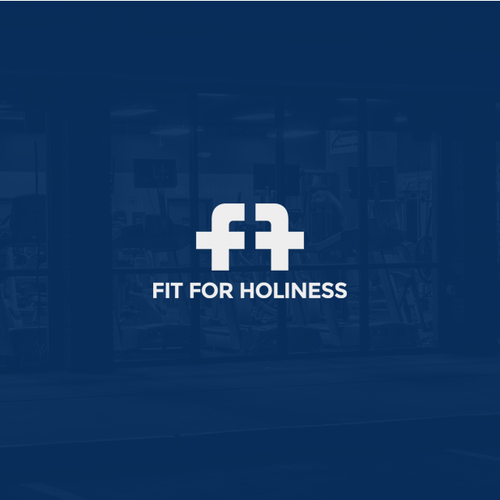 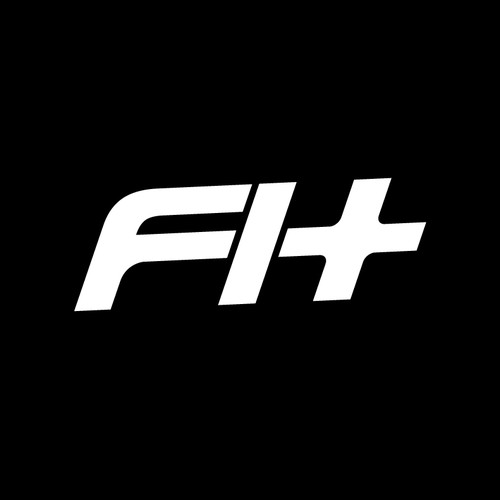 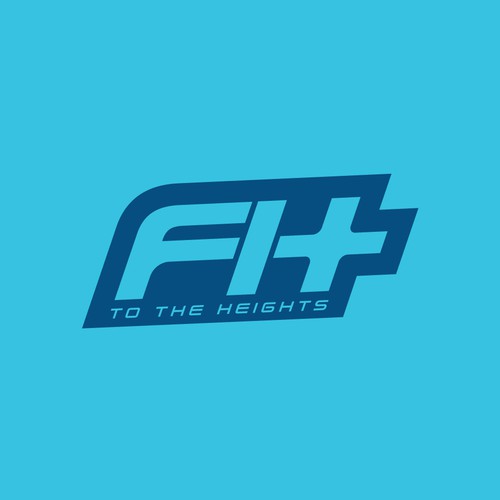 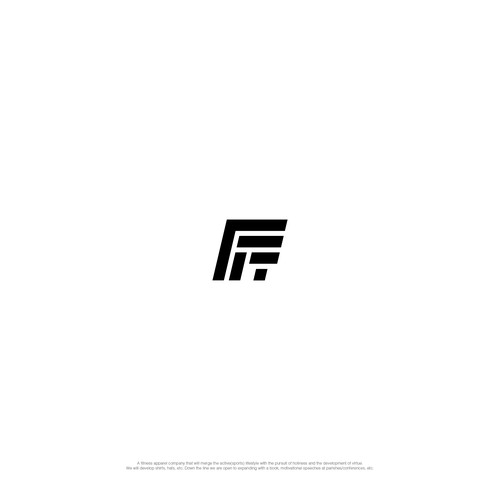 Winner - Smeg!
so sorry this review is so overdue. Just logged in to ask for modification and saw it was never done. The designer was absolutely wonderful and easy to work with and the design professional.
- christine ck

Finalist - mayars
Mayars is amazing and very easy to work with :)
- randolph beer

Finalist - ARTgaryen™
We've worked with ARTgaryen in the past, and he consistently provides high-quality design and is responsive to feedback. Highly recommended.
- achuni

Finalist - PlainSimply
Designer was easy to work with and did great job designing our logo!
- kthompsonMG

Possibly: To the Heights

Who am I?
A fitness apparel company that will merge the active(sports) lifestyle with the pursuit of holiness and the development of virtue. We will develop shirts, hats, etc. Down the line we are open to expanding with a book, motivational speeches at parishes/conferences, etc.

Text: (as to be incorporated into the logo - no preference to caps/lowercase)
Primary Mark: "Fit"
Secondary Mark: "Fit for Holiness"
Tertiary Mark: stylized cross by itself, no text
- Something that can work in a single color or tone
- Simple enough to be shrunk and distinguishable on something such as the back of a baseball cap or the chest/sleeve of a shirt

My Original Idea:
Incorporate visual of the cross into the “I” or the "T" of the word "Fit"
I am open to other ideas though.

Examples of other logos that appeal to me:
- Under Armour
- Optimum Nutrition
- Bodybuilding.com

Tone/Feeling/Project Voice: what do I want this to say about me?
Adjectives you want to communicate / Personality of Logo?
How would you like your logo to be perceived?
Athletic
Strength/strong
Perseverance
Forward motion/progression/growth
Dynamic
Christian
- Something that speaks to all manner of athletes, sports, fitness pursuits

Target Audience:
Demographic:
Male and female
Mostly the Young, but not off-putting to those who are generally older
Active/sports lifestyle
Variety of Christians:
Christians who are more into their faith are more likely to purchase and wear Christian apparel than those who less into their faith.

I would also would like to appeal to new Christians who may be hesitant about wearing religious apparel in public because they don't want to appear as "too religious”. This might mean something that may have a degree of subtlety to it - something that at first glance might not scream Christian!

We would like our customers to be a “light” for all by visually representing the Christian faith in a positive way. This is to differentiate the "feel" or the impression of the apparel that is generally associated with something like a Catholic religious order that might otherwise communicate Christianity to be bland, plain, boring

UPDATE: Per a suggestion from one of the designers (thank you!), the logo need not necessarily be typographic (E.g. not specifically spell out "Fit" or "Fit for Holiness"

The attached files are beginning ideas. Do not necessarily feel bound to them. We are open to alternatives.

help people to become faster, better and more performant. unlimited possibilities for every human be
€269
Our company produces exoskeletons made entirely of carbon. This can be used for sports as well as for medical purposes.
87
entries
15
designers
Design a Logo for FlexConnect® - New Brand of Supplements
299 US$
We sell vitamins and supplements on the Amazon.com platform. We are launching a new brand of products , titled : FlexCon
118
entries
60
designers
Logo for New Supplement Company
899 $US
This is a line of high-end nutritional supplements targeted towards the Christian community, but are for anyone.
330
entries
71
designer graphistes
Unique online training website needs strong starting logo
USD 299
This logo will be used for a performance coaching website that focuses on training barbell athletes such as powerlifters
63
entries
11
designers
Summit Sadhana
299 US$
Yoga studio, private lessons
22
entries
4
diseñadores
We are a fitness & wellness club looking for a modern and oriental look logo design that can be used for business card,
$299
Bootcamp, martial arts, yoga, dance, weigtloss, healing, massage, hair.
115
entries
26
designers

Get started now
The IF-fy Life Logo Design
US$299
The brand is about intermittent fasting (IF) and seeks to create provide education and information about intermittent fa
26
entries
8
designers
Logo for my health and nutrition business
269 €
I offer holistic nutritional advice. It means, my customer learns to eat in an healthy, environmental conscious and sust
96
entries
16
designer graphistes
holistic, wellbeing exercise specialist needs wow logo
€269
Holistic exercise coach and holistic health coach. helping you achieve health and fitness for your unique body. being a
77
entries
14
designers
Personal Trainer/Bodybuilder is in search of an epic logo for his new business!
$299
My business will be providing personal training and coaching guidance through exercise, and nutrition. It's target audie
58
entries
9
designers
new fitness business needing a catchy powerful logo
A$399
the business is personal training with plans to expand into its own commercial gym. targeted to people of all ages wanti
124
entries
30
designers
Bolt needs eye capturing logo
US$299
The bolt is a massage gun and want to capture athletes and anyone who works out.
38
entries
23
designers