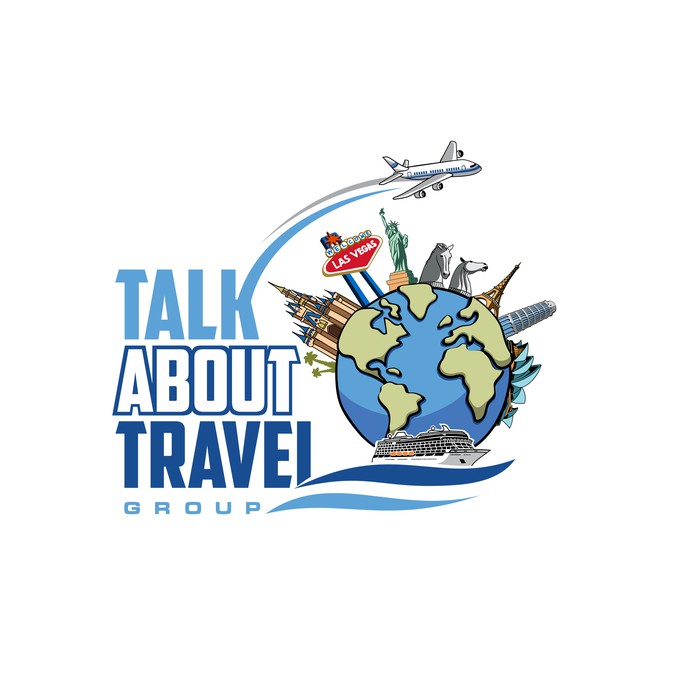 Design an awesome and unique logo for Travel Agency.

tbobbitt needed a new logo design and created a contest on 99designs.

A winner was selected from 88 designs submitted by 14 freelance designers. 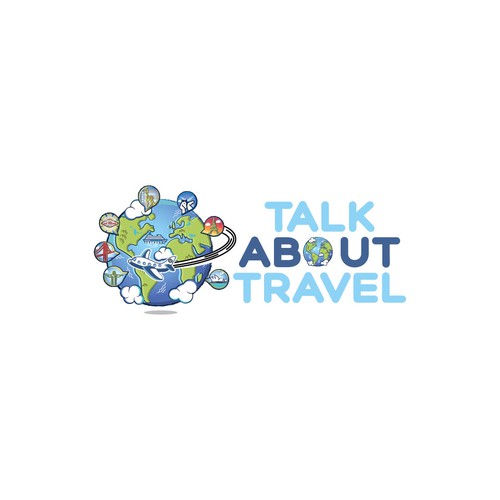 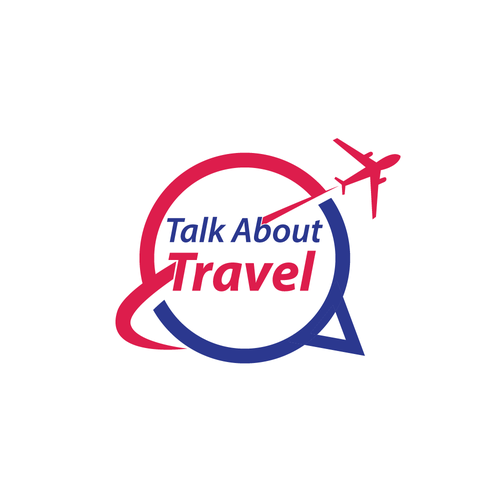 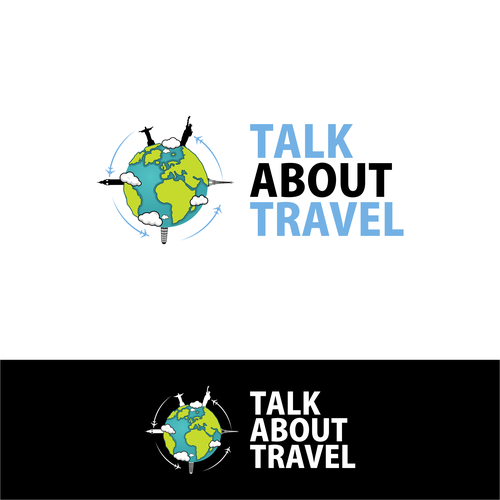 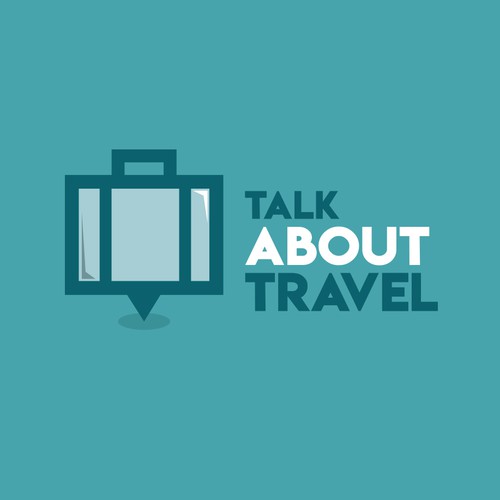 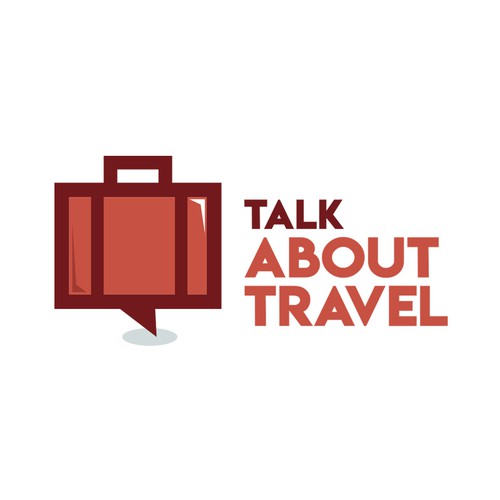 Winner - iIlIi Elshan iIlIi
I'm very happy with the design. He responds very quickly and made all the changes I asked for. Easy to work with.
- Anonymous

Finalist - Zoxy_bg
Excellent work. Easy to work with. No hesitation to adjust to my requests and provide me with more options! Thank you, Zorica!
- alex.kincaid

Finalist - Arahull
I liked the simplicity of the design and the aesthetic of it. All the other designs were quite complicated, but this one was very nice and streamlined, and the designer was very accommodating and really keen to make us happy. Would recommend again!
- brookeSc

We are a fun, unique, energetic and professional Travel Agency. Our target audience is adults with families. Both male and female. We want out logo to look very modern, clean, fun, cartoon like and upbeat.

I like the modern, yet clean and fun, still of the car. Love the simplicity of it.
Great cartoon!
Love the cartoon!! Great logo.
Multi colored. Good contrast of colors and design.
This is our idea. However, we would like to add landmarks, an airplane and cruise ship to the world.

We open to your creative inputs. Have fun and be creative. We want this logo to feel fun, energetic and show the world.

We would love for various world landmarks to be somehow incorporated to our logo to show our clients that they can travel anywhere with us.

They all don't have to be in there. These are just examples of some we like. Feel free to add any and be creative!

I have came up with a concept that would incorporate all the landmarks. If you think you can attempt to create my concept, that would definitely grab my attention.
This is the concept:
The logo would be centered around a 3D cartoon image of the world with a cruise ship sailing across the Atlantic Ocean, an airplane circling the globe and some world famous landmarks being displayed on the globe in their perspective locations.

For example, Landmarks we would like to see the Statue of Liberty in New York, the Eifel Tower in France, the Opera House in Australia, Rain forest of South America, Kelpies in Scotland, palm trees with a hammock in the Caribbean and Disney castle and Mickey ear balloons in Orlando.

I am attaching some references of what I am looking for. However, I would like landmarks to look as if they are popping out of the country, not an image that was copied and pasted.

We would possibly like the letter “o” in Talk AbOut Travel to be the image of the world that you create.

Thank you so very much for your time!

Yoga Ibiza, a very nice combination :)
€259
Yoga Ibiza is a platform that solely focusses on yoga retraits on Ibiza . Our main focus are women in the age group of 2
90
entries
31
designers
Luxury Private Guest Homely Accomodation in a New Zealand bush setting needs a Logo design
A$389
We provide luxury self catering Bed and Breakfast accomodation for couples and adults. We are surrounded by beautiful lu
210
entries
20
designers
Travel blog needs an eye catching logo
EUR 259
In our blog we provide travel and places recommendations to people (individuals, couples or small groups) who are planni
50
entries
17
diseñadores
Design a minimalist logo for a marketing agency
299 $US
Hi there ! I am looking for a professional and creative graphic designer for my new travel marketing agency. My motto
185
entries
52
designer graphistes
Design a fun, powerful, and exciting logo for Vacation Offer
$299
Vacation Offer offers deals on tour packages, hotels, and more. Our target audience are those interested in to traveling
81
entries
31
デザイナー数
Hotel chain pop-out sign logo contest
USD 299
MC is our logo which stands for Mitchell Clark, my last name and my Girlfriends last name We are constructing a chain
124
entries
33
designers

Get started now
Design a Logo for a Family Blog tracking their world travels.
$299
We are a family blog detailing our world travels.
53
entries
22
designers
Spry 70 year old multilingual tour guide searching for prize winning logo
US$299
CUSTOMIZED TOURS OF PHILADELPHIA REGION: -HISTORIC AND CULTURAL PHILADELPHIA -LANCASTER COUNTY AND THE LIFE OF THE AMI
86
entries
15
designers
The Royal Key
US$299
this is a luxury hotel island concept,
153
entries
30
designers
Logo for private chauffeur
EUR 259
PREMIUM and LUXURY chauffeur services in Paris for corporate events, business man and wealthy travellers. We provide on
105
entries
19
diseñadores
Create a resonating visual for a travel industry service that has not existed before today
$299
Technology solutions specifically for independent luxury travel consultants in the U.S. travel industry
61
entries
26
designers
Vacation rentals in Quebec
CAD 639
Cottage rentals in Québec, Canada. Vacation rentals by owners. Our site is like airbnb or homeaway https://www.quebe
46
entries
18
designers