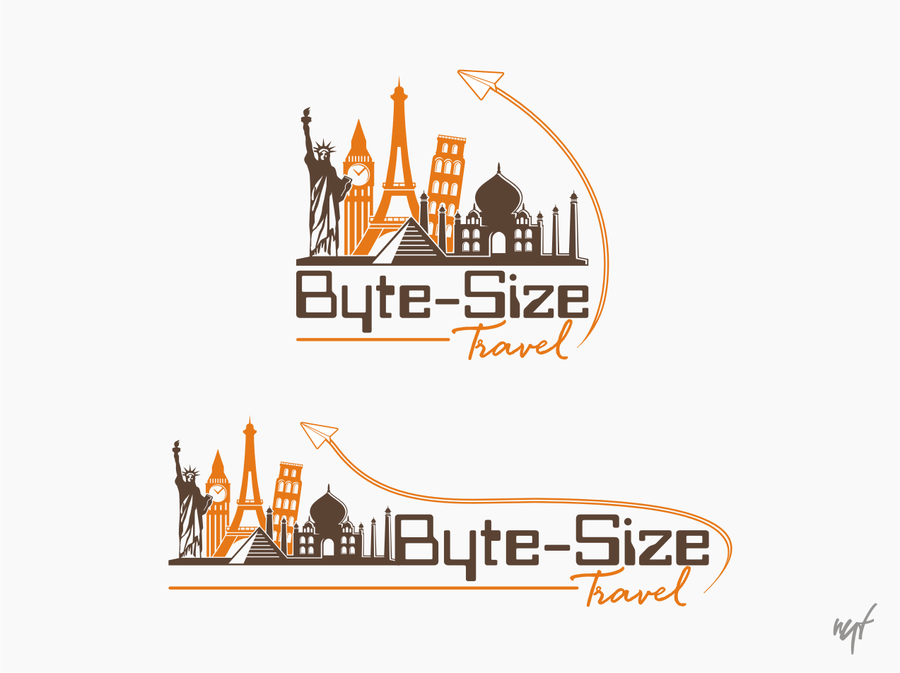 kimthompson825 needed a new logo design and created a contest on 99designs.

A winner was selected from 114 designs submitted by 16 freelance designers. 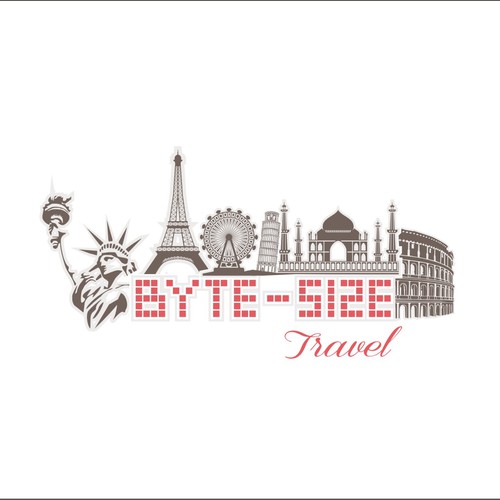 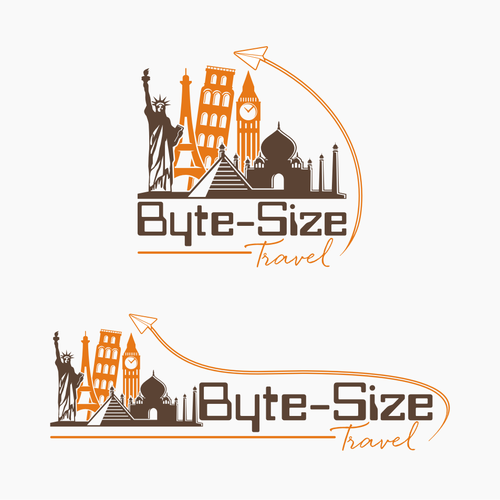 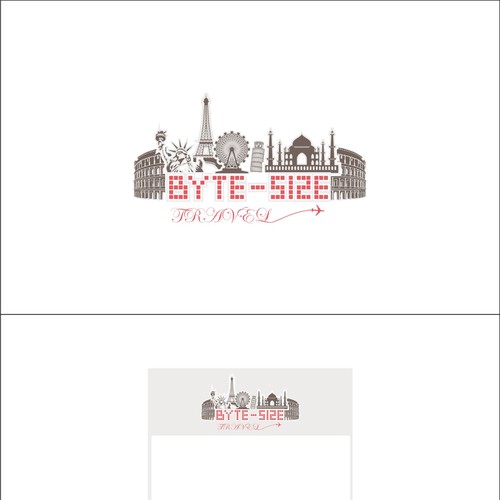 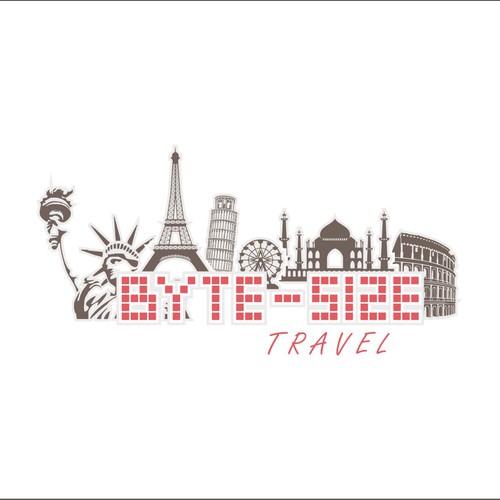 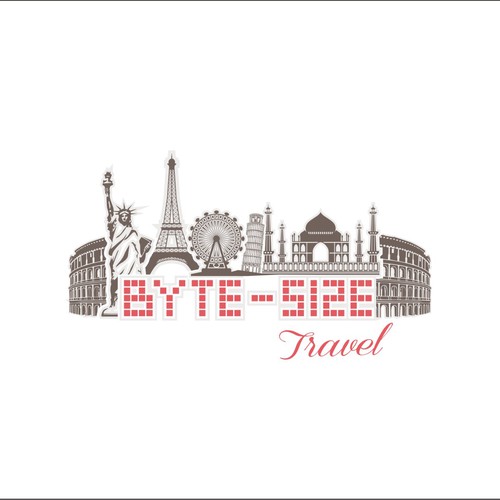 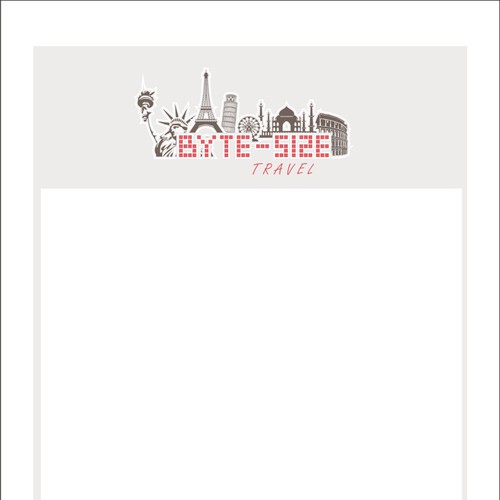 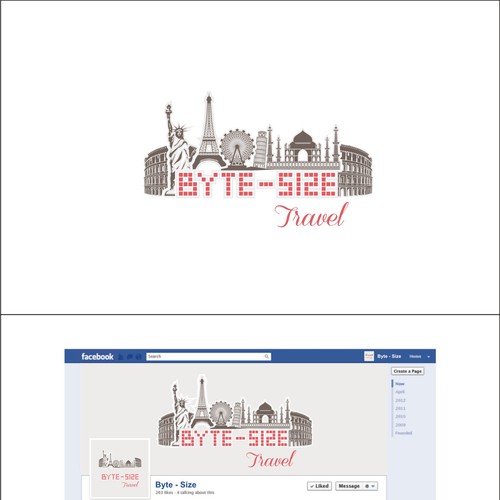 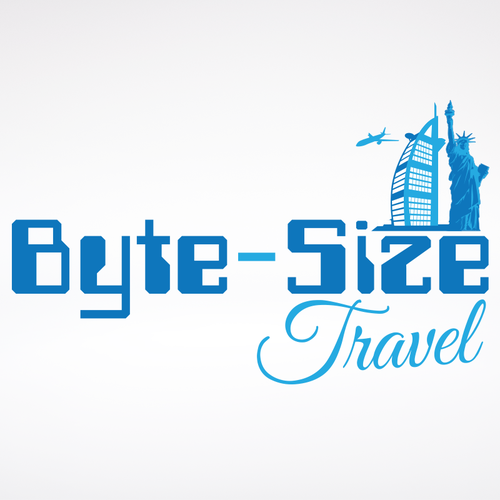 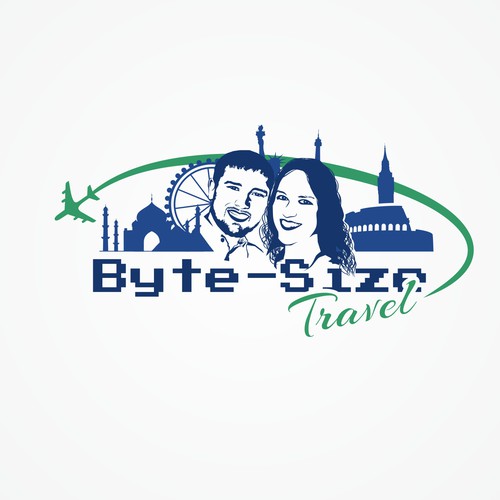 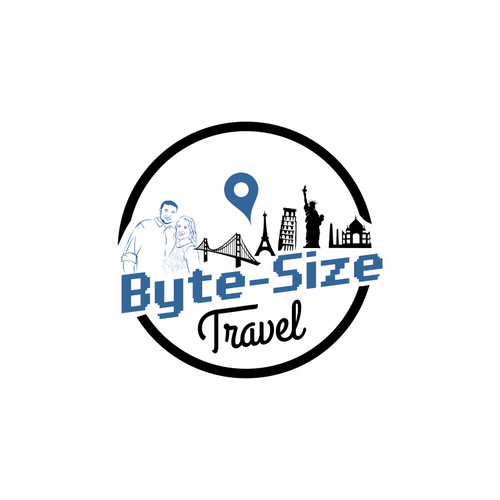 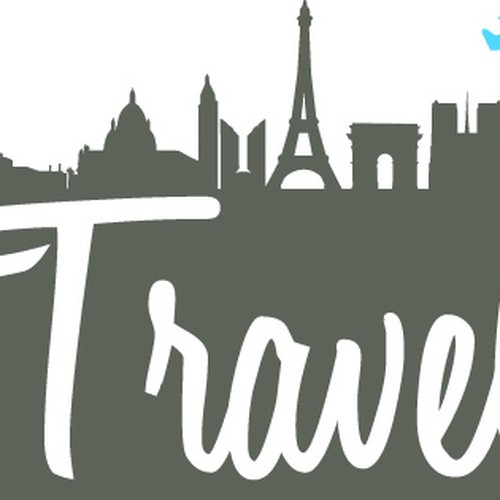 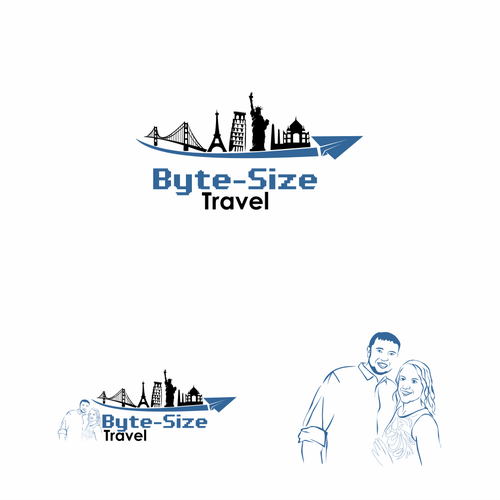 Winner - n4t
The design was great! It came along with the requirements and worked to express themselves a little beyond just the functional asks.
- Anonymous

Finalist - Shamgar Tracts
Shamgar Tracts produced a great idea off the bat and was flexible with the tweaks we wanted and the file types we needed. It was a great experience and I would work with them again!
- jackie.danielson

Finalist - Arifhakim45
Amazing designer. He is above the rest. Great guy to work with.
- david p3

This will be a husband-wife travel blog specializing in couples travel. The husband is a computer programmer/game designer, and the wife is a writer who works in tourism marketing -- the name of the blog combines both of these passions. We want to reach young couples (mid-twenties to 45ish), double income, no kids. The primary focus of the blog is to talk about our upcoming yearlong (at least) trip around the world. It will be used to encourage others like ourselves to travel, too.

We like the banner that is used on this website -- we want to incorporate landmarks, if possible: http://www.everywhereist.com/

We liked the idea of making "Byte-Size" in a computer font -- think of the dots Pac-Man eats. And "Travel" would be more scripty -- this way, both of our interests are represented.

Might be interesting to have a landmark be the hyphen in "Byte-Size"... like Tower Bridge in London, or the bottom of the Eiffel Tower. But people need to know it's a hyphen, since that'll be in the URL. Just a thought.

Attached is a sketch -- it might be too busy, but it's an idea. I want to make sure "Travel" doesn't get lost in the logo, the way it does in the sketch.

We had thought about putting avatars of us in (cartoonish), but that might be too much. We are providing a photo of us, anyway. We trust your design sensibilities more than ours, so we won't be heartbroken if avatars don't make it in. Might be tacky, anyway???

We want something that can be used as a social media icon -- either a piece of the logo, or the logo in its entirety. Just something to think about.

Looking forward to seeing what you come up with!

Kids adventure travel company logo
$299
kids adventure travel vlog...
85
entries
19
designers
Design a logo that brings three travel companies together under the one banner
AU$ 389
We are a company that works in the travel arena promoting professional travel services for Australia and New Zealand. Ou
115
entries
13
Designer
Spry 70 year old multilingual tour guide searching for prize winning logo
299 $US
CUSTOMIZED TOURS OF PHILADELPHIA REGION: -HISTORIC AND CULTURAL PHILADELPHIA -LANCASTER COUNTY AND THE LIFE OF THE AMI
86
entries
15
designer graphistes
Help create an AMAZING LOGO for Indigo Apartments
799 US$
We have a luxury apartment home community that is being marketed to young professionals.
262
entries
98
designers
Logo for private chauffeur
€259
PREMIUM and LUXURY chauffeur services in Paris for corporate events, business man and wealthy travellers. We provide on
105
entries
19
designers
Create a logo for a fishing lodge with room to be creative!!!
299 US$
My father purchased an island in Alaska on Lake Iliama. The Island name is Hat Island. We are building cabins on the isl
27
entries
11
designers