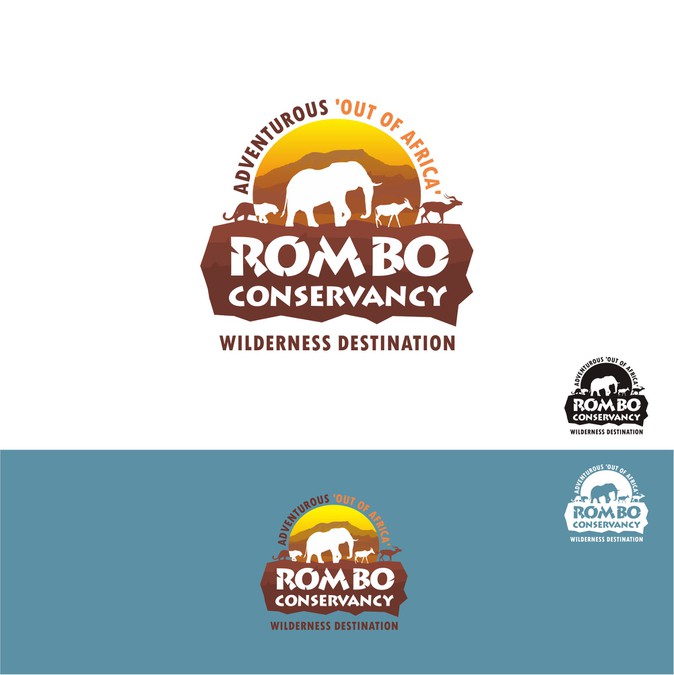 ACC-Rombo needed a new logo design and created a contest on 99designs.

A winner was selected from 34 designs submitted by 24 freelance designers. 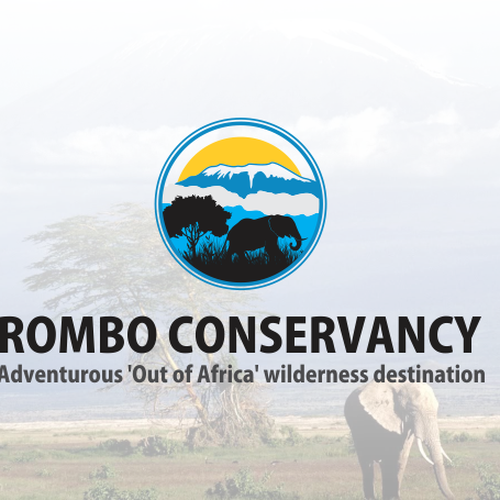 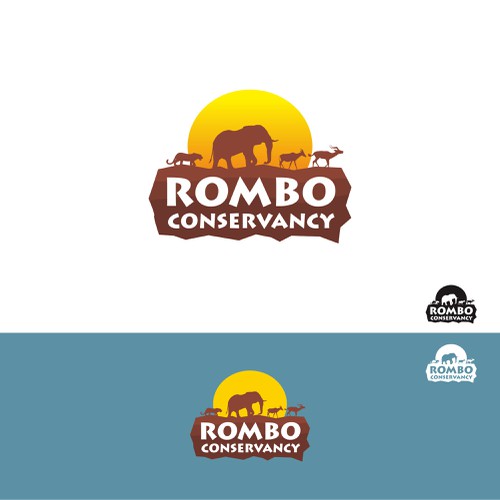 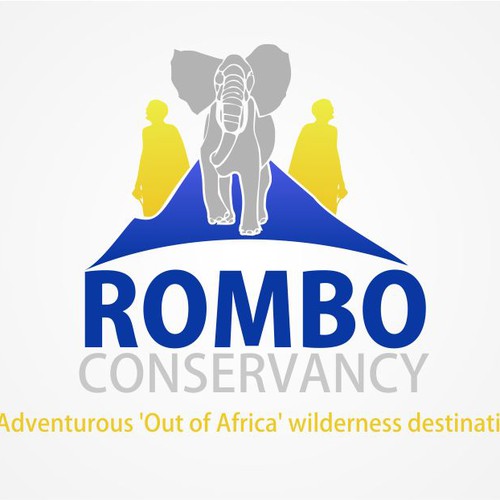 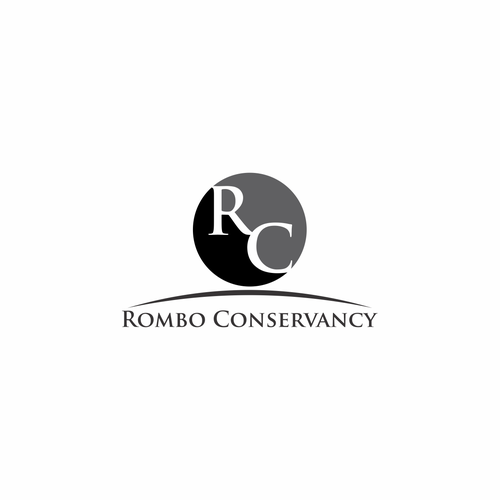 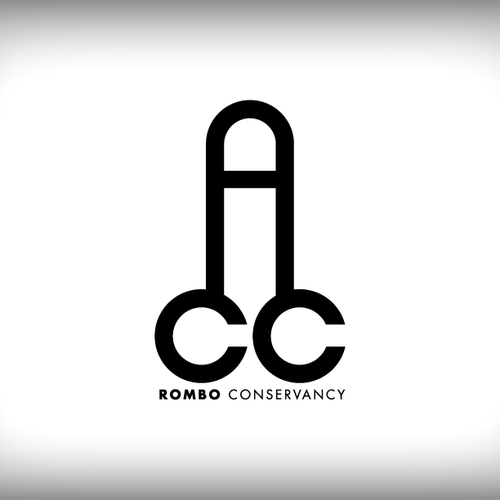 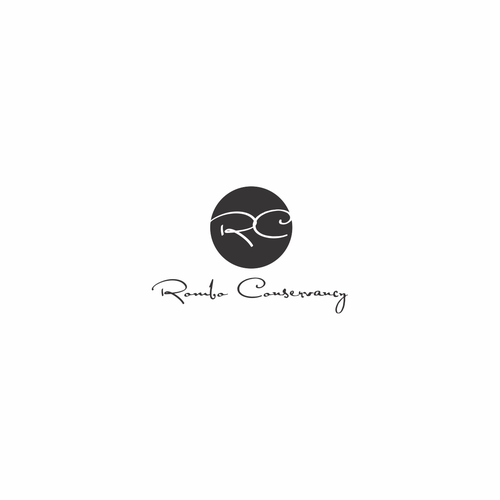 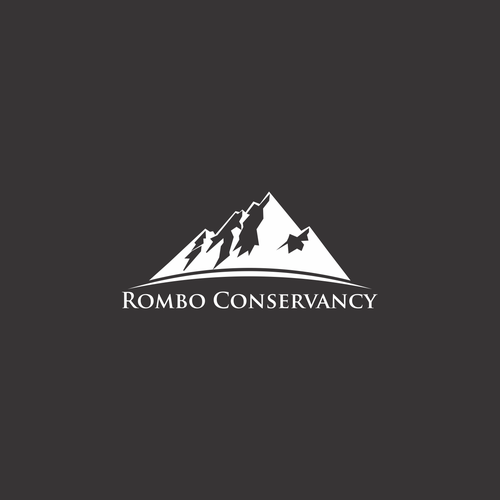 Winner - MagicalMysteryCat
the disguiser was great to work with, I had them revise it many different times, and they always did it super fast, and ended up being similar to there original design. thanks for all your help :)
- Ronis

Finalist - Ping Lazon
An absolute pleasure to work with! Listened well, was super fast with revisions, and provided unique perspectives to help us develop a better understand of what we were looking for. Highly recommended!
- Anonymous

Adventurous 'Out of Africa' wilderness destination .

Background Information
Located in Amboseli Landscape of Kenya and Adjacent to Mt. Kilimanjaro, Rombo Group Ranch (RGR) is one of the organised communities that has set aside 25,000 Acres for a Wildlife Conservancy. The group ranch has a plan to further develop tourism in their conservancy as part of their conservation and income generation strategies for its members. They intend to solicit for investors to partner in developing world class accommodation facilities targeting high class tourists.
ROMBO Group Ranch is located, 5O km from Oloitoktok town in the southern edge of the Tsavo West National Park. The ranch envisions a business partnership between the Rombo Group Ranch and an investor under the theme of “community owned privately managed through mutual partnership with the private sector”. The joint vision is to create direct economic value from wildlife and wilderness at the RGR conservancy for the benefit of the members, investors and the relevant stakeholders including the government. Given the ecological aspects of Rombo and its close proximity to the populous Tsavo West National Park and Amboseli National Park, a tourist and nature business is considered both of high growth and high market share. The main tourist attraction in the conservancy includes wildlife, rich biodiversity, the Chyullu hills, Mt. Kilimanjaro, Maasai cultural heritage and the natural wilderness, as well as opportunities for research and game tracking.
The Ranch is located in a fantastic dispersal area for wildlife migrating from the park, as well as a transit point for elephants moving to and from Amboseli National Park and the Chyullu. The big four, namely Elephant, Buffaloes, Leopards and the Lions inhabit the area. The area is well endowed with spectacular flora and fauna. The area is renowned for its population of game birds including francolins, quails, ostrich and guinea fowls that make it favoured by bird watchers and bird shooters alike. The area is characterized by acacia grassland mosaic tending to acacia woodland and grassland on the base of the Chyullu hills. Lions and Elephants are considered more dominant and symbolic as a species for this area. At the same time Mt. Kilimanjaro is the more majestic scenic feature. Maasai culture with all its symbolic artefacts i.e. shields, spears, warriors etc is the natural environment for the Rombo community
In summary, business models indicate that the conservation business venture will enable the Landowners and investors to earn reasonable income whilst securing and protecting a key wildlife habitat for both endangered and endemic flora and fauna. Ecologically, the area is an important corridor for wildlife moving between the Tsavo West National Park and the Chyullu ranges making it home to a great diversity and abundance of wildlife. The resident wildlife in area includes the following Key species among others; lions, cheetah, leopard, elephant, buffalo, eland, Oryx, gerenuk, zebras, wilder beast, grants, Thompson gazelles, giraffe, African wildcat, porcupine, lesser kudus, ostrich and predators-hyena’s, jackal. Combining this with spectacular landscapes including Mt. Kilimanjaro and Amboseli plains increases the tourism potential of the area considerably.
From a tourism point of view, the conservancy boasts of the following location advantages:
• Proximity to the Tsavo West National park where elephants can be viewed at close range
• Set on a migratory corridor and an area of high population numbers and density of both endemic and endangered wildlife.
• The only ranch with circuit advantages to Amboseli (Campsite) and Taveta (Kitobo Forest)
• Set in area surrounded by a number of cultural villages that promote the authentic and traditional Maasai culture.
• Set on a reasonable gradient to command spectacular views of the Kilimanjaro, Amboseli and the Chyullu hills.
• Accessible by road from the nearby airstrip in Ziwani and part of the famous Nairobi- Namanga, Amboseli- Kilaguni (Tsavo West)

Rombo Group Ranch is seeking to develop a logo and marketing materials that shall help grow a conservation oriented brand that shall appeal to various investors for The Conservancy could be ideally developed as a joint venture between community and a private operator.

Unique Community Destination with Amazing Wilderness and Wildlife and Spectacular views of Mt. Kilimanjaro. Dominant Wildlife is Elephant and Lion.

The Grand Welcome challenge
$299
Rent vacation properties like Airbnb or Homeway....
266
entries
51
designers
Blog focused on travel and figure skating needs a chic design to attract readers.
USD 299
A blog focused on world travel and figure skating with tips on maximizing points and miles. Target audience will mainly
45
entries
11
diseñadores
Blog Logo Needed for "MikeRTW: One man. One planet. Every country."
US$299
This will be a personal blog to track my travels around the world. My name is Mike. RTW stands for "'Round The World...
74
entries
11
designers
Design a logo for a Luxury Hotel
C$ 999
We are a new luxury hotel, that is similar to the Atlantis Hotel, Aulani, RIU, and The Palms Resort....
86
entries
41
designers
Logo for luxury performance cycling holiday company
£379
My new business is based around bespoke all inclusive guided cycling holidays in Provence, France. The holidays are f...
119
entries
18
デザイナー数
Year long RV trip designed to visit lower 48 states, by family of four.
$ 299
travel in an RV, as a family of four, through the lower 48 states in a 12 month period and blog about our journeys al...
20
entries
5
Designer